A hidden weapon to end FGM? Fiction and Art

At this moment, 3:09 p.m. in Frankfurt am Main, I’m listening to Sadia Hussein at the Kenya Institute for Curriculum Development telling one survivor’s story, her own, by introducing her book, Hidden Scars of Female Genital Mutilation (FGM) [1]. “Reading it enables people to understand the underlying issues, what we are living with,” she notes, and urges that, just as the death toll from a pandemic galvanizes a furious response, so too should girls dying in their millions evoke a commensurate fury.  She wants to see action; resources allocated; conferences understood not to replace but to complement funding of communities. All constituencies, Sadia insists, must work together: elders, survivors, clinicians, politicians, educators, women and men. For the real topic transcends FGM.  Not about losses of noses or ears but rather genitalia, it’s invisible. External appearance elicits no empathy as wounds remain unseen until we talk about them. Thus the “cultural struggle of the girl child” aims to put her in charge of her body, as FORWARD (UK) has expressed it in a striking animation: “My Body My Rules.” (2) An emotional issue, Female Genital Mutilation calls for disclosure of recondite disfigurement with its ineluctable embarrassment and pain. Reason alone has failed to end it (for instance, by reliance on a ‘health approach’ that justifies medicalization). 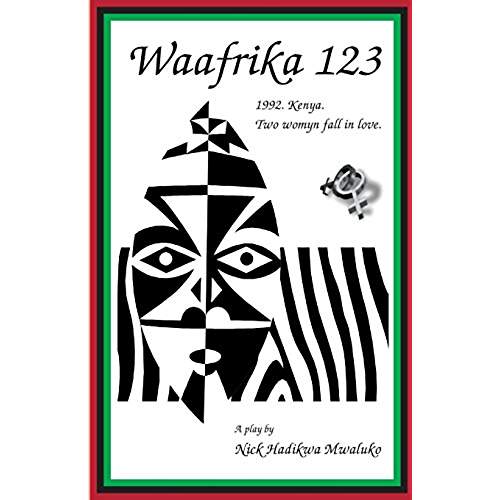 While the powerful unholy coupling of sexual politics and economics undergirds the ‘rite’, UnCUT VOICES joins Sadia Hussein in looking to memoir, fiction, the fine arts, and music as frequently deployed but underexplored tools that can stop FGM. How? Only artistic expression is commensurate with the complexity of an over-determined tradition. African and other celebrated writers’ drama, poetry, stories, and genres of all sorts express both subjective and objective aspects of the custom, that is, desires, fears, affect, and reason. If indeed genuine works of art, they reject oversimplification and tolerate contradictions. 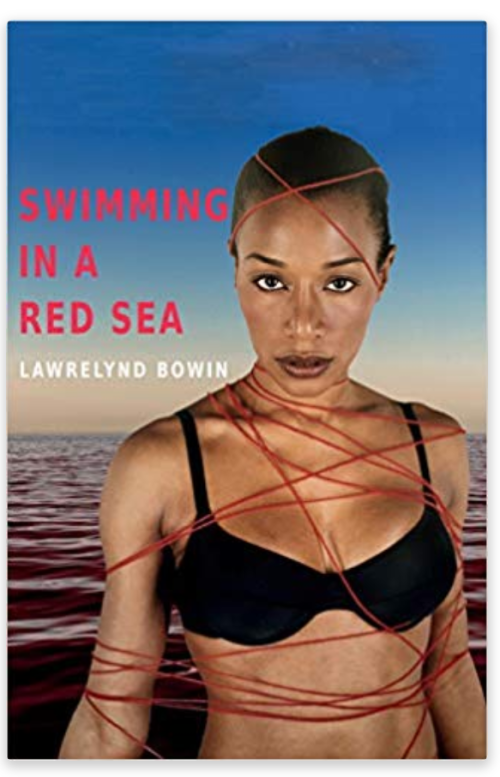 Contradiction #3: supply and demand, a vicious cycle for cutters: loss of honor and income in retraining; temptation in an economy of scarcity to bend to demand (e.g. from the USA, Alice Walker’s Possessing the Secret of Joy, 1992; from France, Linda Weil-Curiel’s Exciseuse, 2006; from Sierra Leone and Norway, Kadidiatou Suma in Mette Knudsen, dir. The Secret Pain. 2006).

Equally multifaceted media, painting and sculpture are paradoxically advantaged by their muteness. Literature uses words; visuals’ absence of explicit language stimulates altered mental activity. Confronted with an image, a viewer invents the story, making meaning from the clues oppositional artists have planted, especially important where literacy is low. Avoiding the pitfalls of directness, canvasses and marble convey with dignity all the horror of the act, encompassing humanity’s complicity in this massive, ancient, and tenacious tragedy. In sum, artists are ideal accomplices in ending FGM whose work university curricula would do well to include.

A longer version of this introduction was delivered during an IAC symposium at the Palais des Nations, Geneva, on 10-11 May 2016. “Why favor and support the arts to advocate against FGM?  The role of university curricula.”

This entry was posted in Uncategorized. Bookmark the permalink.